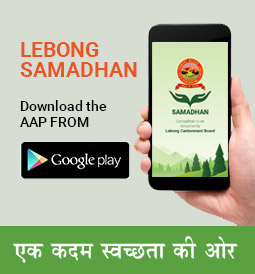 Places to visit in Darjeeling

Explore the beautiful places to visit in Darjeeling. 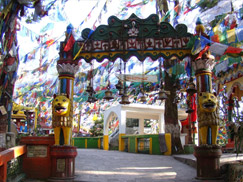 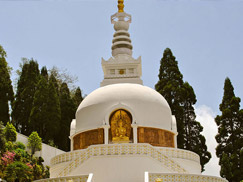 The Japanese Peace Pagoda was constructed by a Japanese Buddhist order by the name of Nipponzan Myohoji. The Pagoda is located on the slopes of the Jalapahar Hill and can be reached on foot or by taxi. 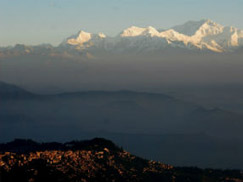 Situated at an altitude of 2590 meters, Tiger Hill is located 11 km from Darjeeling and presents a spectacular view of Mount Everest and Kanchenjunga. It is advised to go to Tiger Hill early in the morning and watch the sun rise over the mountain peaks. 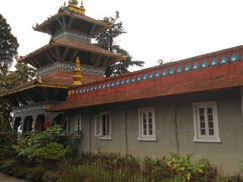 Travel to any part of the Indian Sub-continent, one thing is for sure, you are going to find at least one ancient Shiv Temple every where. Located just above the Toy Train Railway Station, Dhirdham Temple is one of the most beautiful temples I have ever come across. This colorful temple complex is the home of the most popular Hindu deity, Lord Shiva. It is one of the oldest temples in the town of Darjeeling. 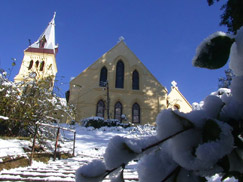 St Andrew's is an old Anglican church, built in 1843 and is named after the patron saint of Scotland, St. Andrew. Early worshippers at this church were Scottish soldiers and tea planters. The church was seriously damaged in an earthquake and had to be re constructed in 1873. 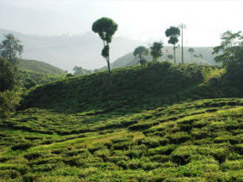 Situated 1 km away from the town of Darjeeling, the Happy Valley Tea Garden is located on the Lebong Carter Road and provides a peaceful and relaxing getaway from the hustle and bustle of tourist-y Darjeeling. 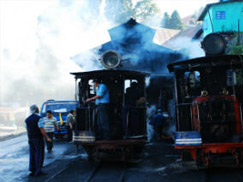 Also known as the "Toy Train", the Darjeeling Himalayan Railway plies between New Jalpaiguri and Darjeeling and is a narrow gauge railway. This railway is also a UNESCO World Heritage Site and offers beautiful views of the scenic mountains on its way to Darjeeling. 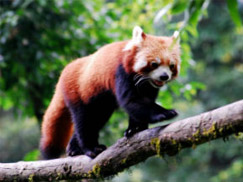 Established in 1958, this zoo is dedicated to the memory of Padmaja Naidu, the former governor of West Bengal. Among one of the best zoos in the country, this is one of the only zoo which raises wild wolf in captivity. The zoo is also home to endangered species like the Red Panda, Siberian Tiger and the Snow Leopard. 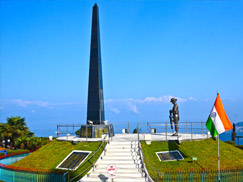 This war memorial was constructed in memory of brave soldiers who laid down their lives for the country in various wars before independence in 1947. 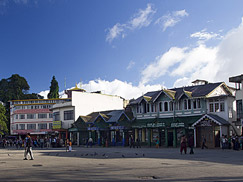 Chowrasta and the Mall

The Mall road originates and culminates at Chowrasta, which is essentially the heart of the city and people usually come here to take strolls, relax, shop and eat at the numerous shops and restaurants that line the road. The views from Chowrasta are splendid and this is one of Darjeeling's most popular places.